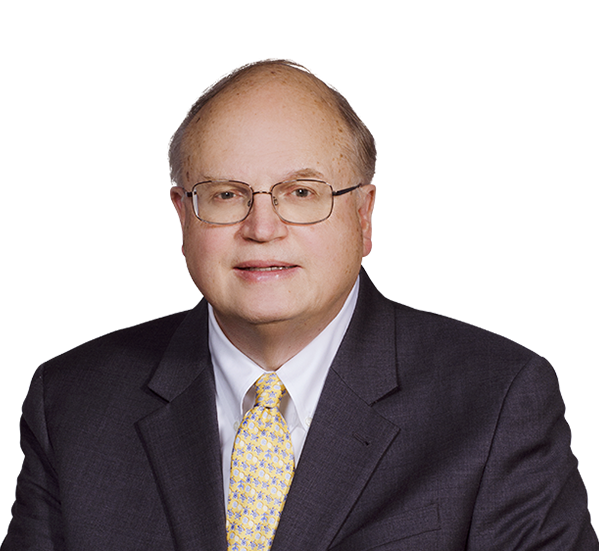 Mr. Broadbent is a member of the firm's Executive Committee, and serves as chair of both the Christian & Barton Business and Intellectual Property practice areas.

Representative Trademark/Copyright Matters
• Filing and prosecution of federal trademark applications with the USPTO, and obtaining international protection directly through Madrid Protocol filings with WIPO, and working with local counsel in foreign countries.
• Assisting clients in selection of trademarks through analysis of search reports.
• Negotiation of licensing agreement for US and foreign trademarks.
• Sending out and responding to cease and desist letters alleging trademark infringement, and filing or defending Opposition and Cancellation proceedings at the USPTO, and negotiating settlement and co-existence agreements.
• Assisting clients in preparing and filing applications for copyright registration; advice on fair use and copyright term issues for existing copyrights.

Representative Legislative Issues
• Drafting legislation and participation in negotiations with other industries and lobbying General Assembly members.
• Monitoring legislation, identifying issues and drafting amendments and participation in negotiations and lobbying General Assembly representatives to address broad language in specific bills that would have impacted clients.

Representative Communications Issues
• Preparing comments in agency rulemaking proceedings at the federal and state levels.
• Advice to clients on compliance with state and federal laws.
• Negotiation of easement agreements and access agreements for installation of communications lines.
• Representation in communications tax issues.

The Bar Association of the City of Richmond

Virginia Bicentennial of the American War of 1812 Commission
• Member (by General Assembly appointment), 2008-2015

Sons of the Revolution in the Commonwealth of Virginia
• Board of Managers, 2009-2012

Society of Colonial Wars in Virginia
• Director and Former Governor

Virginia Society of the War of 1812
• Director and Officer