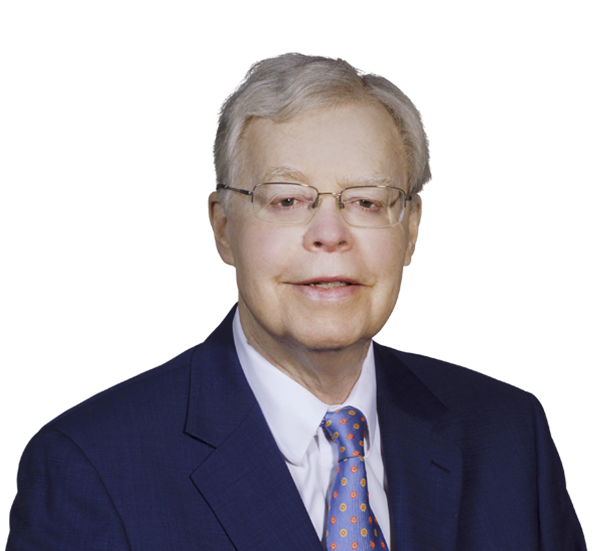 Prior to his retirement, J. Edward Betts served as a senior member of Christian & Barton’s business law practice group.  He counseled corporate clients, often through antitrust compliance and related records retention programs, in antitrust and unfair competition law, and represented them at the U.S. Department of Justice and the Federal Trade Commission.

Mr. Betts served as managing partner of the firm for 23 years. In addition, he served as president of the Virginia Bar Association, as chair of Virginia’s Committee on Lawyer Discipline and as a member of Virginia’s Lawyer Disciplinary Board.  He taught Antitrust Law at the University of Richmond Law School and lectured on antitrust subjects throughout the United States.

The Bar Association of the City of Richmond

Virginia Foundation for Independent Colleges
• Former Member, Board of Trustees

The Steward School
• Vice President and Member, Board of Directors, 1977-1979